The phenomenon of economic integration is hugely dependent on the density and
quality of connectivity, known as regional infrastructure. The Eurasian territory is
categorized as a supercontinent contributing about 60 percent of global gross
product. With the market economy receiving broader acceptance, infrastructure
development is becoming vital for reducing Eurasia’s trade costs and improving
regional trade. The South-West Asian rim land, which predominantly symbolizes
the Pakistan-Iran coastal belt along the Arabian Sea and the Persian Gulf, is
ideally placed to enhance Eurasian trade and transit activities. While multiple
regional connectivity initiatives are being developed in Eurasia, two such projects
have been envisaged through the territories of Pakistan and Iran as well. Although,
the trans-regional infrastructure development facilitates economic integration,
however, it can fuel strategic rivalry in the region also. In the case of Pakistan and
Iran, the trade corridors planned through both countries appears to be rivaling
each other. 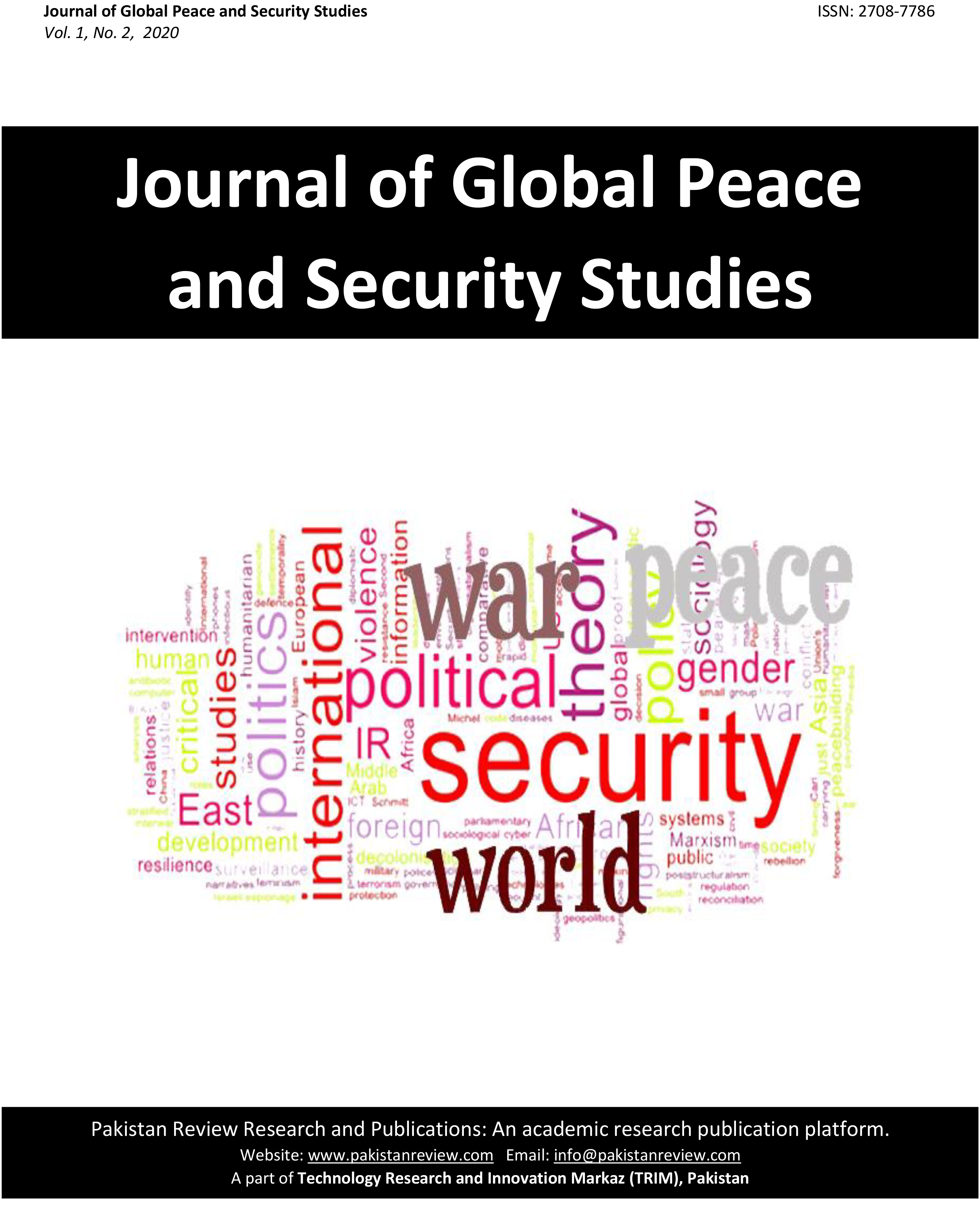