The Role of Military Modernization in Nation Building

The primary role of military is to secure/preserve a state from external military threats. Other than that modern militaries play decisive roles in the nation building. Militaries perform various non-military and civic actions which contribute much in the nation building process along with other institutions of the state. This term of Nation building is mostly used simultaneously with political development, state-building, democratization, modernization, peacebuilding and post-conflict reconstruction. All of these concepts are different from each other. Different theorist of nation building theory have defined this concept differently in its evolution. This paper would attempt through qualitative research method to clarify what nation-building means today? While reaching the real meaning of nation-building, the next step will be to understand why nation building is important and how can it be done? Later on the focus will be on the actors of nation building, specifically the military’s role will be evaluated. Data is collected through secondary sources (books, journal articles, public documents, newspapers). Tertiary data regarding the study is collected through relevant web pages. There are arguments in favor and against of the military’s this function; “nation building”. Militaries have demonstrated and performed extremely well in this sphere all around the world. Besides peacemaking, peacebuilding and post-conflict reconstruction, they have worked and contributed in prevailing basic human rights, building infrastructure, economic aid, political development, and much more. 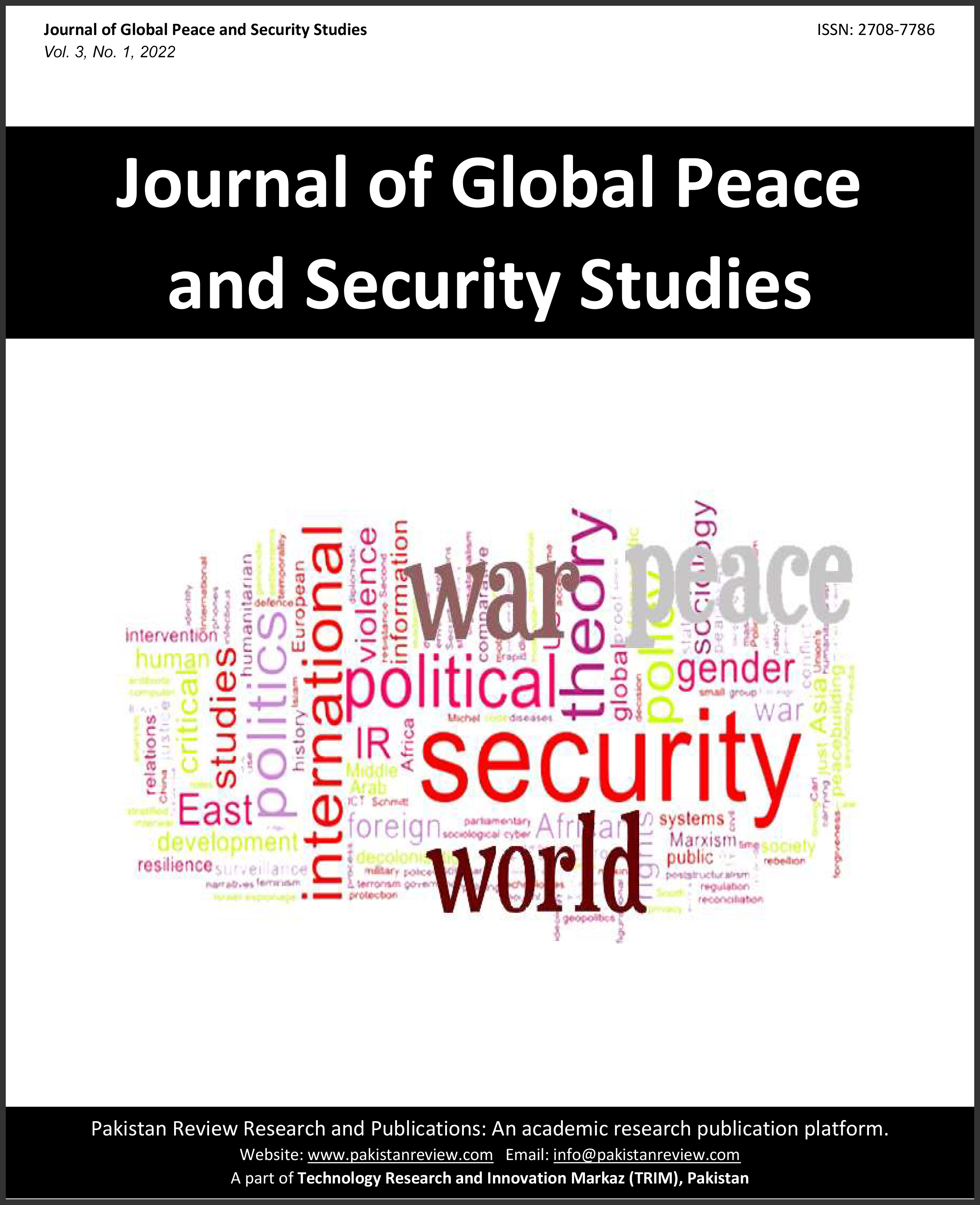