In this world of revolution of technology people have access to every access of entertainment and information. Bygone computers were only source of working on station or laptop but nowadays smart cellphones are full of specs for working for your office, college or any particular task but when it comes to entertainment smart phones nowhere less than anything. Cellphones have almost every source of entertainment which is from social media to YouTube or any other site of any specific entertainment. Smart phones offer games on Ios and Android worldwide with different features. 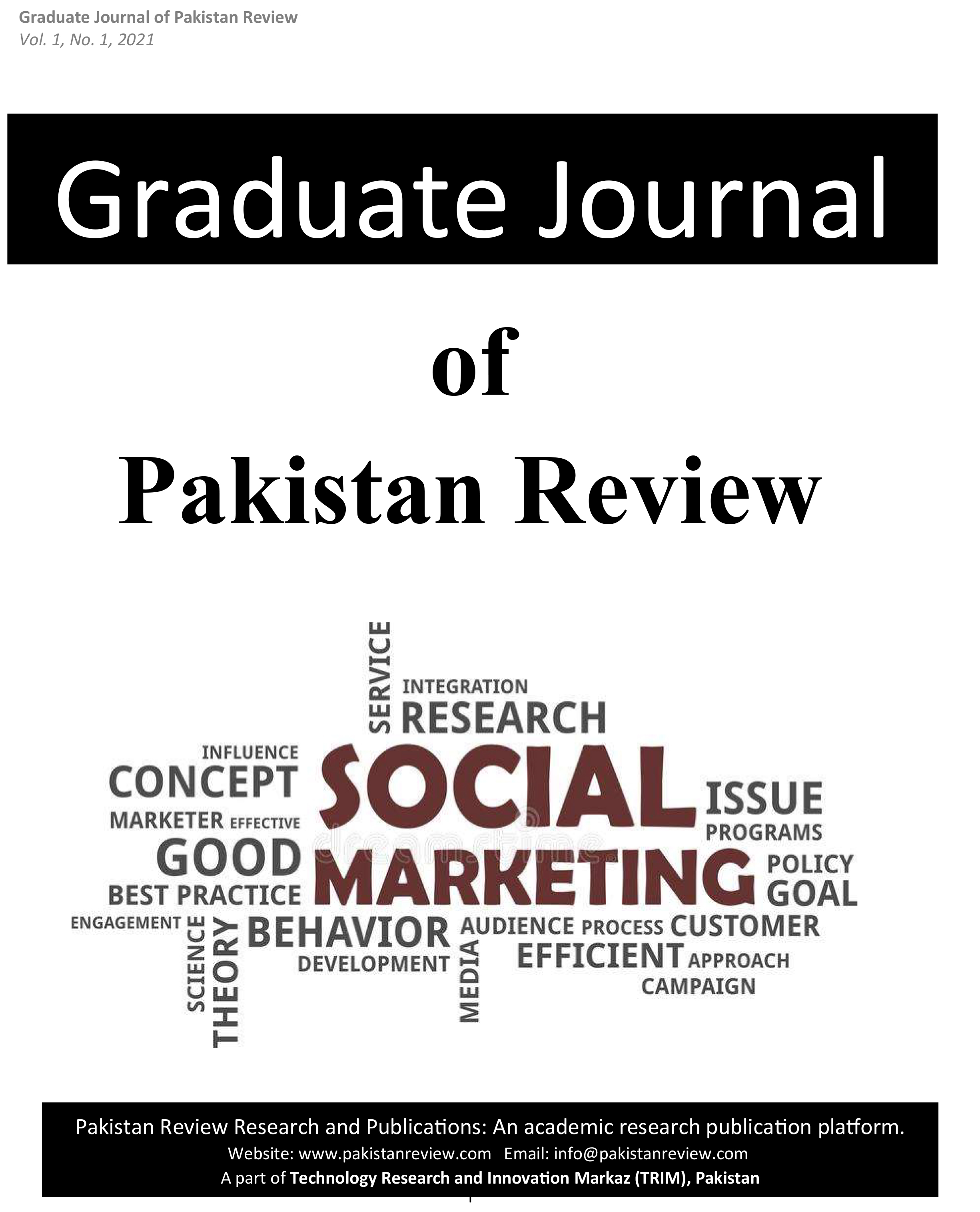