Saudi Arabia Power Struggle In The Middle East And Its Dependency On United States: Causes And Consequences

Saudi Arabia’s struggle of regional power, Saudi dependency on the US, Saudi-Iran rivalry

Secondly, the Kingdom fears that if Iran has not contended timely in Arab States, it will lose its grasp on the Arab world. The Kingdom also fears and alleged Iran to instigate Saudi Shia minority group against the Kingdom. Following the fear of any rebel from Saudi Shias, the Kingdom has strictly depressed minority groups. Thirdly, the rise of non-State actors and their activities in the region have threatened Saudi’s internal security. This study is intended to analyze the Saudi power struggle in the Middle East under the umbrella of the United States. The study's central theme is Saudi Arabia's dependency on the United States in perspectives of its weak security position in the Middle East. Moreover, the study has also pointed out the factors that have made Saudi Arabia dependent on the United States instead of the bilateral relationship and mutual peace initiatives in the region. 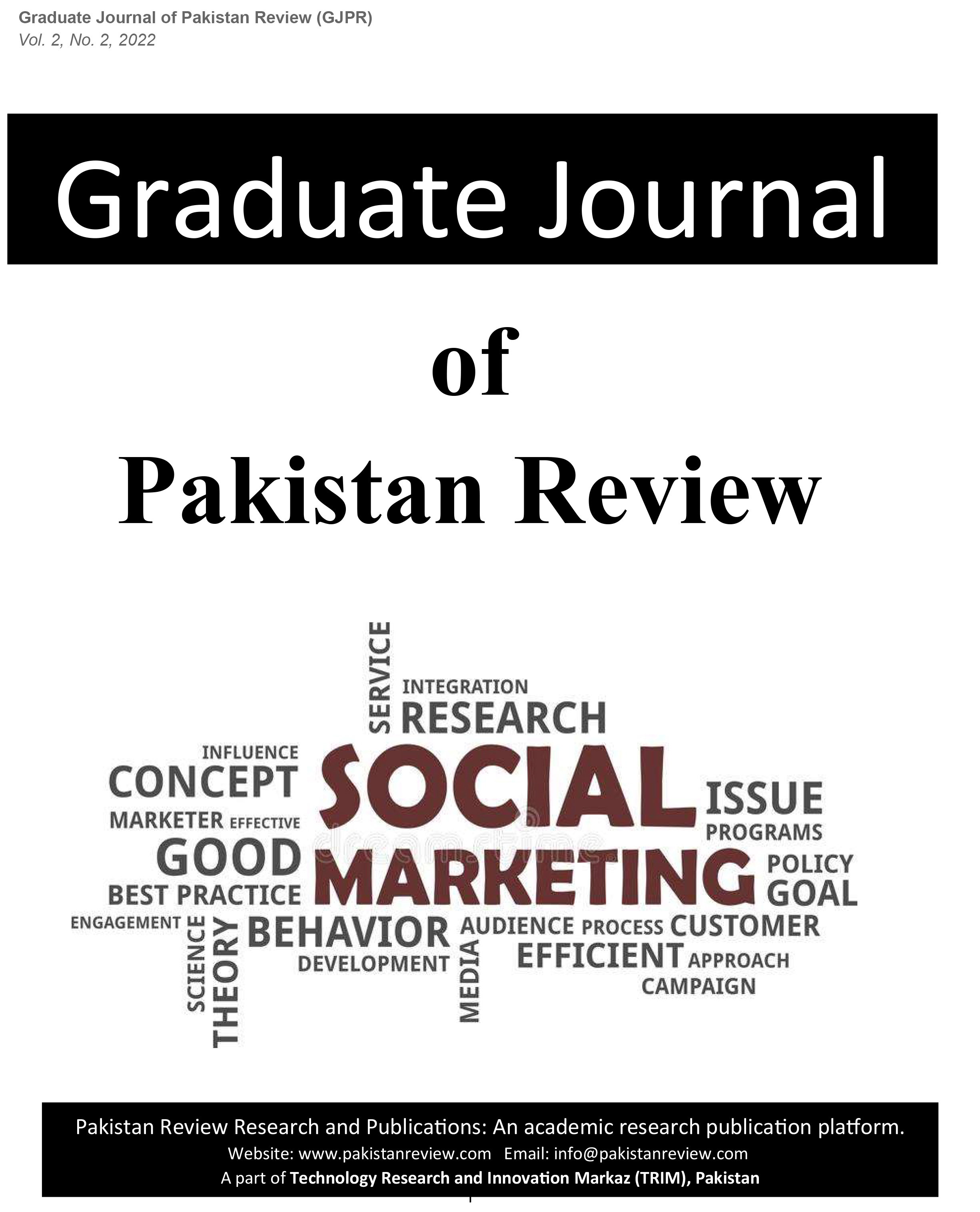 Zaman, A. (2022). Saudi Arabia Power Struggle In The Middle East And Its Dependency On United States: Causes And Consequences. Graduate Journal of Pakistan Review (GJPR), 2(2). Retrieved from https://journals.pakistanreview.com/index.php/GJPR/article/view/131
Download Citation