Construction of Pakistan Army during Operation ZarbeAzb in the US Media

Newspapers are source for any society to know about the outer world and whatever is portrayed and written in those newspapers forms opinion of the masses about the outside world. Pakistan army has been fighting a long war against terrorism and has sacrificed in monetary and human forms but US society and government never had positive viewpoint about Pakistan and its military institution. This article attempted to explore leading US newspapers covered Pakistan and its institutions and consequently formed US attitude towards Pakistan. NY Times and Washington Post were analyzed in order to know how Pakistani Army was portrayed in US newspapers during operation Zarb e Azb. The study found out that Washington Post had comparatively favorable view of Pakistan army and its sacrifices in the war against terrorism while NY Times followed stricter and more negative view towards Pakistan Army. NY Times had more pressing editorial policy and followed official “do more” stance no matter how huge or small Pakistan Army’s occasional success against terrorists was. India and Afghanistan, whenever mentioned in NYT, had more positive slants associated compared to Pakistan. India, especially, whenever mentioned in relation to Kashmir and border tensions with Pakistan, was termed as “biggest democracy”, “emerging economic power”, and “leader of the region” while Pakistan was blamed for all the tension between both the neighbors. Pakistan army, in this regard, was more bashed by NYT in worsening the ties with India. USA media overall slants were negative towards Pakistan and its institutions. It is notable to see how historical US involvement in the creation of Taliban was not mentioned even once and blame was solely put on Pakistan and its military. 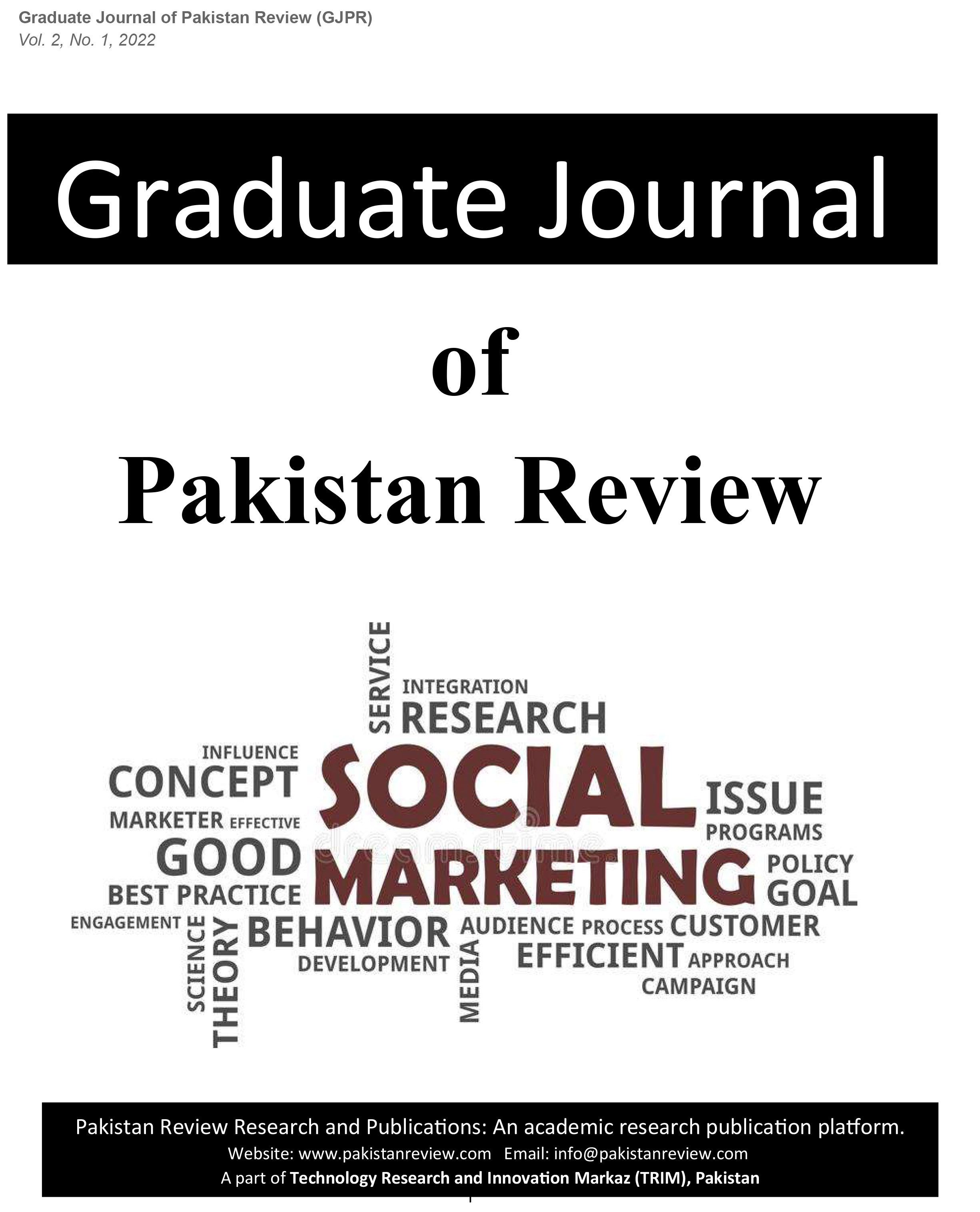 Bhatti, C. M. A. A. (2022). Construction of Pakistan Army during Operation ZarbeAzb in the US Media. Graduate Journal of Pakistan Review (GJPR), 2(1). Retrieved from https://journals.pakistanreview.com/index.php/GJPR/article/view/123
Download Citation