Emerging Role of Iran in the Middle East

In the contemporary situation of the Middle East, Iran trying to upgrade its status to dominate Region. On the other side, major power America is frustrated by Iran behaviour. The changing geopolitical environment has intensified the traditional military threats of the U.S for Iran national security.

The research will explain the up going conflict in the Middle East and how Iran is playing its part in the disputes. Iran counterpart Saudi Arabia wants to dominate the region so the conflict emerges to become hegemonic power. Both states are fighting proxies in the Middle East. The research will comparatively analyze the position of Iran in conflicts. The contemporary clashes which include Syrian civil war, Yemen crises, Iraqi insurgency (up going Iraq protests), Iran-Saudi Arabia proxy and the future position of Iran.

The research will also explain about the role of Iran supporting Hezbollah, Hamas against Israel. Iran has starting close ties with Russia and China. China has increased its interest in building infrastructure. The research will analyze the future aspects and common interest of both states. Iran nuclear deal is also important in the region.

Further, it explores the reason why Iran behave likes that in the Middle East. The research will base on details which will be linked with past events and established new views. 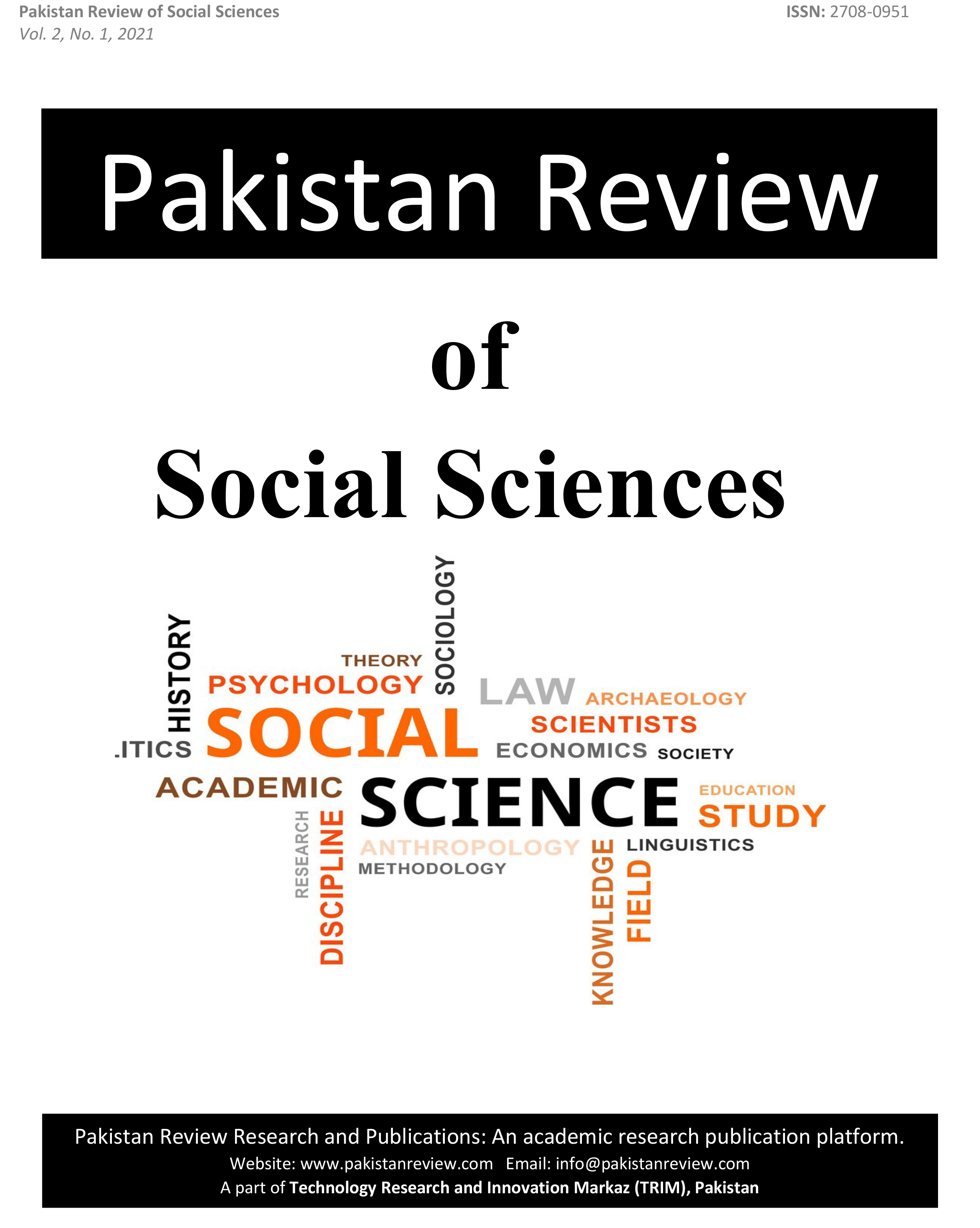 Make a Submission
Most Read Articles