Pakistan and Turkey enjoy very cordial and friendly bilateral relations ever since the creation of Pakistan. The relations between the two countries are special as warm feelings of friendship between the two countries are unprecedented. Both countries also share a common worldview on different international and regional issues. Pakistan and Turkey share common religious, cultural and historical bonds. Both countries have important geostrategic locations too. Their political, economic and military capacities make both as middle powers and important countries within the Muslim world. Despite warm feelings, both countries could not convert it into strong economic and trade relations. This paper looks into the change and process in the bilateral relations, common cultural and religious identities, common security concerns and to review why strong economic relations could not be flourished between two countries. It will also study which of these aspects remained prominent in different periods. For this purpose, the relationship between the two countries is seen with a historical survey in chronological order. 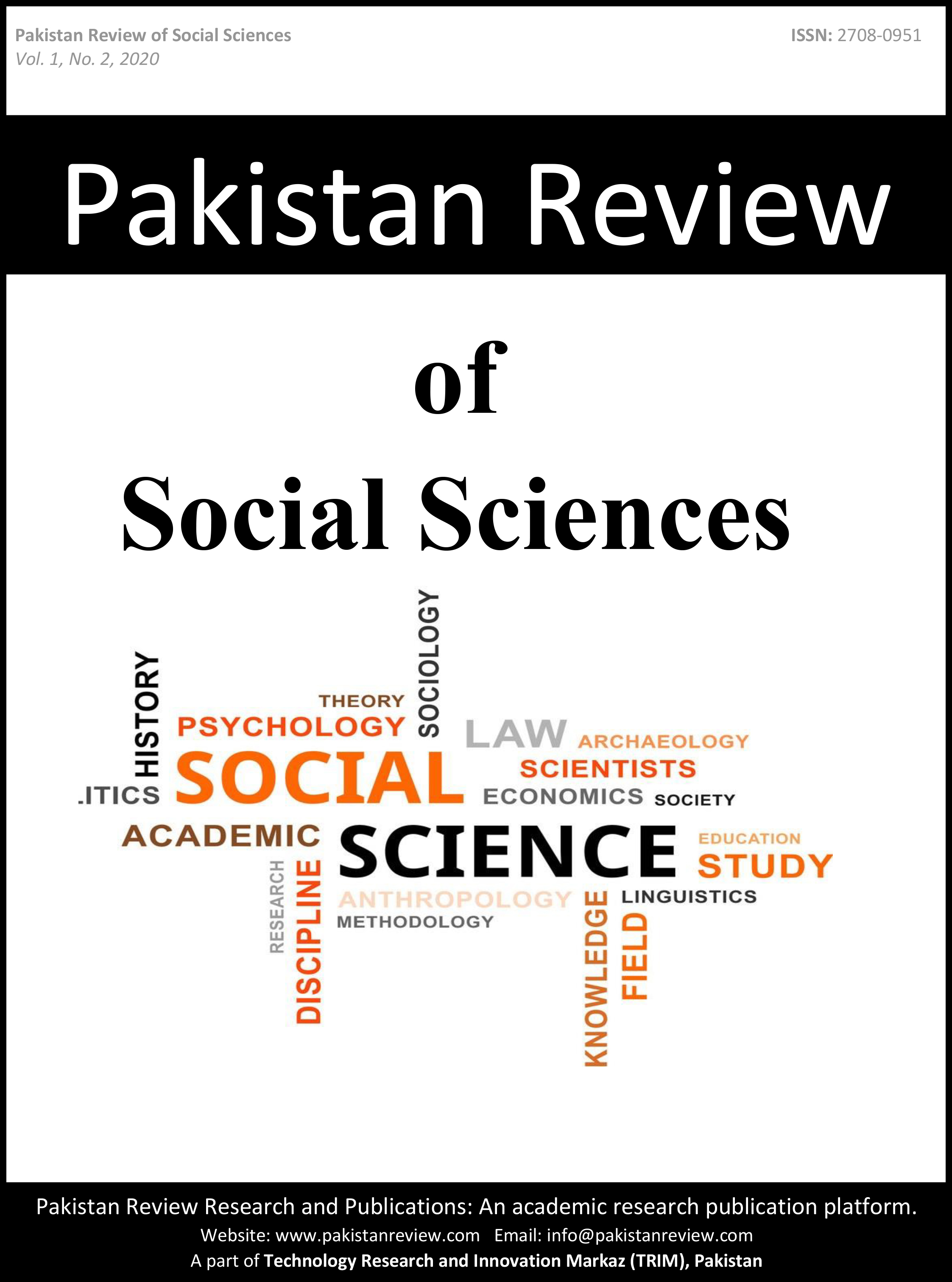