Sectarianism and Social Identity in Pakistan 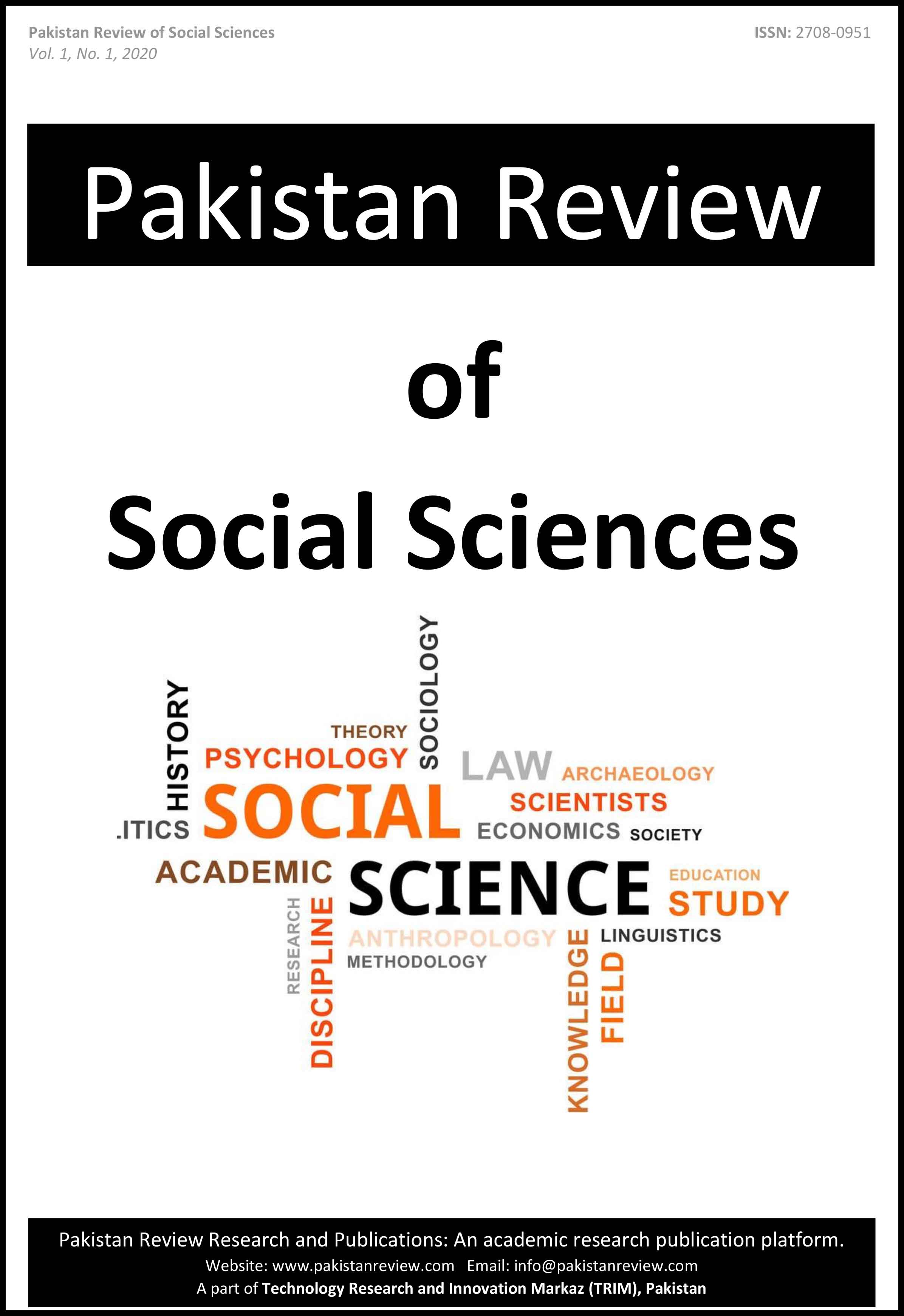